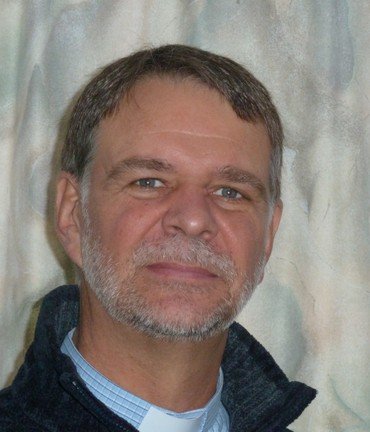 I was born in what was Rhodesia in 1959 and attended school there until I was 15 when the family returned to South Africa. I completed my schooling there in 1977 and after 4 years in the South Africa Air Force worked in the banking world for 2 ½ years. I married Glynn, a high school teacher in 1983 before being accepted for theological training in 1985. While at college at St Paul’s Theological College in Grahamstown we had two children, Garth in 1985 and Jacqui (Jax) in 1987. I began full-time ministry in January 1988 in the Diocese of Johannesburg and have been involved in parish ministry since then until the end of 2016 when we moved to Oxford Diocese to be closer to our children and grandchildren. Glynn is the Rector of St Mary Burfield and we live in the Rectory in Burghfield Common.

Both Garth & Jacqui are now married, and Garth & his wife Mel have two boys, Theo & Lucas and they live in Compton. Jax & Werner emigrated to Australia in 2019 and they have one daughter, Alyssa.

We have two cats and both Glynn and I enjoy working in the garden,(which is quite large) growing our own vegetables and entertaining outside when the weather permits. Both being South African, we love a BBQ (or Braaivleis in Afrikaans) as well as walking in the wonderful area where we live.

I am based at the Vicarage in Compton but, together with the other members of the Team, will be working across all seven churches. It is a challenging role, however very rewarding and I believe God is working great things here.

Love and prayers in Jesus